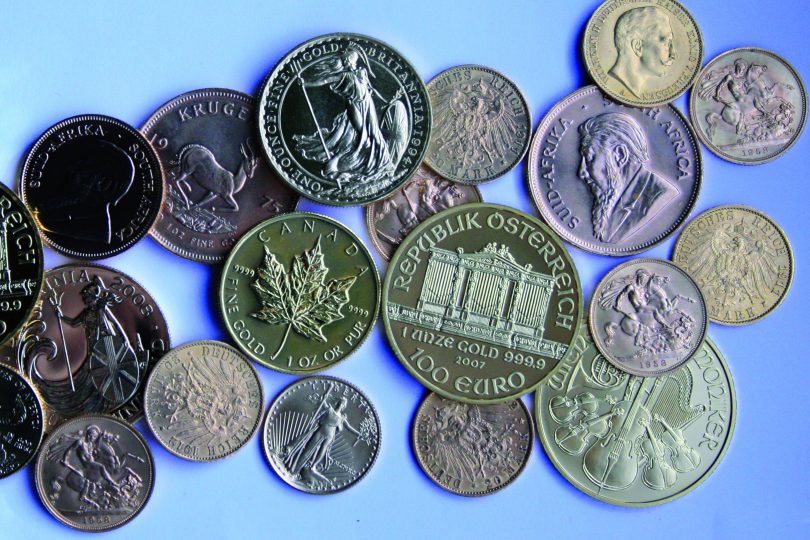 What at first glance seems to be a small reduction, has drastic consequences for precious metal investors: 10,000 euros correspond to about two hundred gram ingots or eight ounces of gold. Within the current limit of 15,000 euros precious metal buyers are allowed to buy four ingots or 12 ounces of gold. The popular 250-gram ingot, which is particularly coveted by wealthy investors, is above the 10,000 euro limit and would in future no longer be available for anonymous purchases.

With the recent restrictions, a trend continures that has been considered impossible for a long time in Germany: The gradual limitation of cash transactions is assuming ever more significant shapes. Lastly, the abolition of the 500-euro note has caused outrage. Because then and now in the reduction of the cash limit, in particular the fight against money laundering and terrorist financing is argued. It is likely, however, that hardly any of the people who have gone to precious metals traders for years and exchanged their money for gold, has something to do with these problems.

When the limit for anonymous cash payments will be reduced from 15,000 to 10,000 euros, buyers above this limit need to copy their ID and let their data be recorded. While the change hits most investors surprisingly, behind the scenes this has been worked out for some time: On December 15, 2016 a draft was first released by the Federal Ministry of Finance. By his paper the fourth EU Money Laundering Directive is to be transferred into German law. And the draft has lots of implications: high cash payments would provide a risk of money laundering and terrorist financing. To put paid to this tampering, precious metals traders will have to meet future higher “money laundering legal duty of care” in future.

Following this change, a heated debate has started. Precious metals traders feel forced to point out that they have complied with the applicable laws for years and that they don’t understand themselves as a hub for dirty money. The fact is: It used to be  part of everyone’s individual freedom to buy gold anonymously. After all, there is a wide skepticism about the monetary policies of central banks and the leading politicians in Brussels and Berlin. But policy reacts with further reprisals. It is feared, be that politics and precious metal transactions below the national radar, for example, in Internet auctions or private venues increase.

With a cash limit of 10,000 euros, however, is the Germans are still relatively well off – other EU countries indicate  where the path may lead us: France has lowered its cash limit of 3,000 to 1,000 euros. And elsewhere the powers handle the civil rights of their citizens even more rigidly. The unfortunate prime example: The Indian Prime Minister declared large bills invalid virtually overnight in December 2016 – and with “large”, amounts of more than 1.40 euros are meant. The arsenal of state repression ranges from restrictions on cash withdrawals (maximum 275 euros per week) to the obligation to deposit larger amounts on bank accounts by the end of the year.

It is likely many investors will use the last opportunity in the next few weeks to purchase under the so-called “panel business” worth 15,000 euros. It will be the last time that they might keep their identity card in their pocket while doing this.