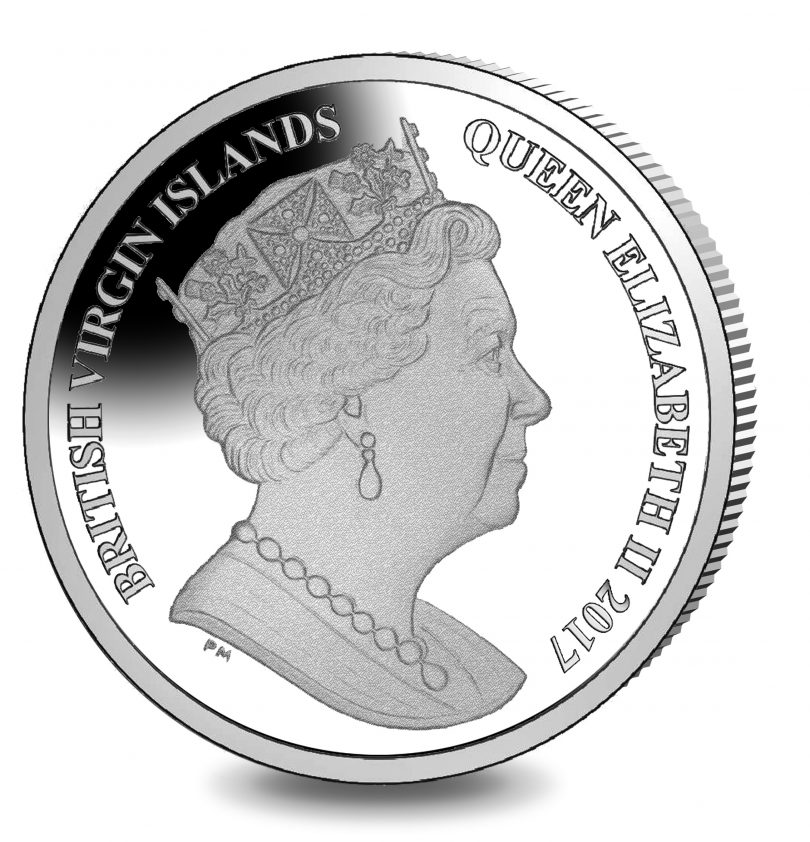 The hurricane “Irma” is currently sweeping through the Caribbean and takes course on Florida – the natural catastrophe of category 5 is not without a trace in the world of coins: As the British Pobjoy Mint announced in a press release, the hurricane moved over the British Virgin Islands on Wednesday, 6 September .

The country is one of the most important partners of the Pobjoy Mint: “As the official mint of the British Virgin Islands our thoughts and prayers are with the island inhabitants, their families and our friends who are affected,” says a statement from the Pobjoy family who, according to its own account, regularly visited the British Virgin Islands and knows many of the destroyed buildings and the devastated areas first-hand.

In order to help the affected island inhabitants, the Pobjoy Mint now pays one-fifth of the sales value of all proof silver and copper-nickel coins of the British Virgin Islands into a fund established by the Virgin Islands government.

Hurricane Irma is currently moving towards the US state of Florida, where, among other companies, the grading service provider “NGC” has its headquarters. NGC officials have already made arrangements: the participation in the “Long Beach Show” between 7 and 9 September was canceled, parts of the NGC website were switched off – including the submission tracking. The entire headquarters of the Certified Collectibles Group (CCG) in Sarasota, Florida will be closed for security from September 9 to 11, and the company operations will be resumed next Tuesday. The NGC subsidiary “CCG” however, announces that its factories are located in a hurricane-safe building. All coins submitted are kept in vaults to rule out any danger of plundering.