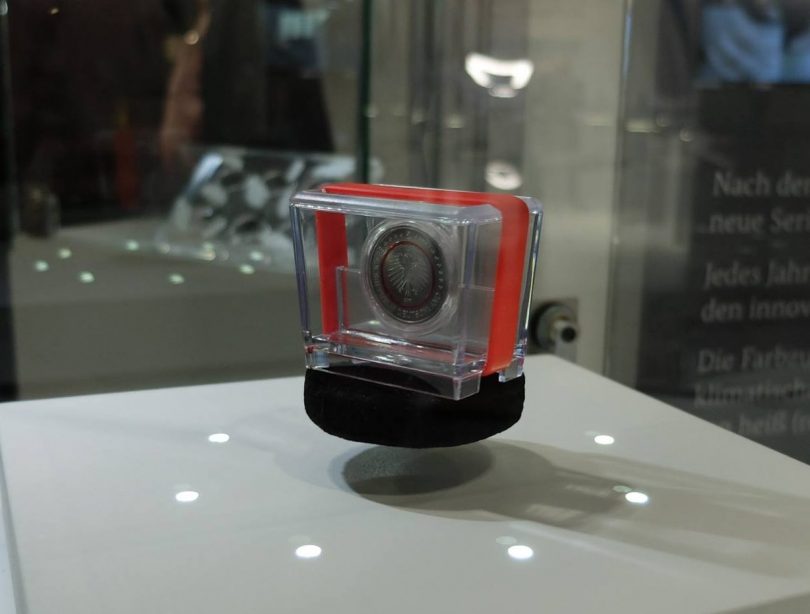 Many collectors had taken extra holiday on 3rd February, have arrived later at work or have asked their boss for a special permit for private Internet surfing – but in the end many coin collectors that wanted to secure a copy of the new 5 euro commemorative coin “Tropical Zone” came away empty-handed.

The rush was so great that the server of the Sales Agency for German Collector coins already went down shortly after the official launch. First, nothing could be seen on the page, later a notice on technical problems appeared. Occasionally, collectors succeeded  in placing their order.

But on the same morning the contingent was sold out. Those who wanted to buy the coin for five euros, had to queue at the branches of the Deutsche Bundesbank on April 27, 2017 or purchase it via coin traders . Like last year, the innovative commemorative trades at a multiple of the actual face value.