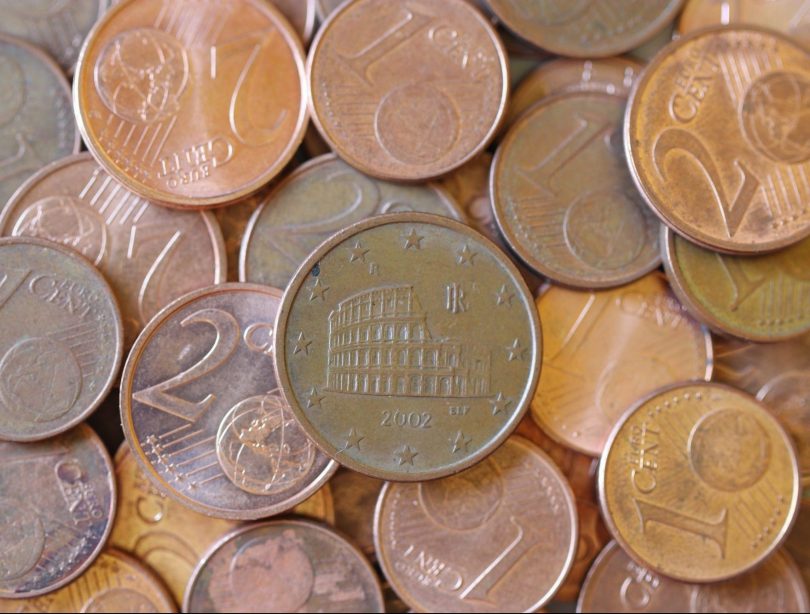 Is it a sensible step to save money and ensure more hygiene in everyday life? Or just another step towards a cash-free society? The surprising abolition of the 1 and 2 cent coins in Italy led to broad discussions. From January 1, 2018, the country does not want to produce single and two cent coins. The smallest euro cent coins are to be gradually abolished. The committee of the Chamber of Deputies has now taken this step in Rome. The prices in Italy will be rounded to the nearest five cent.