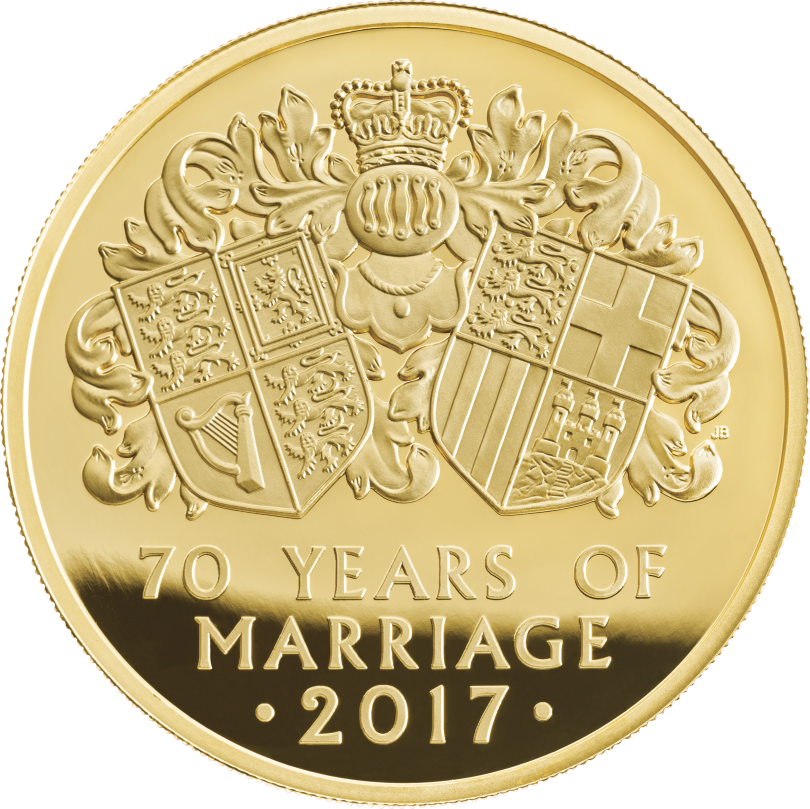 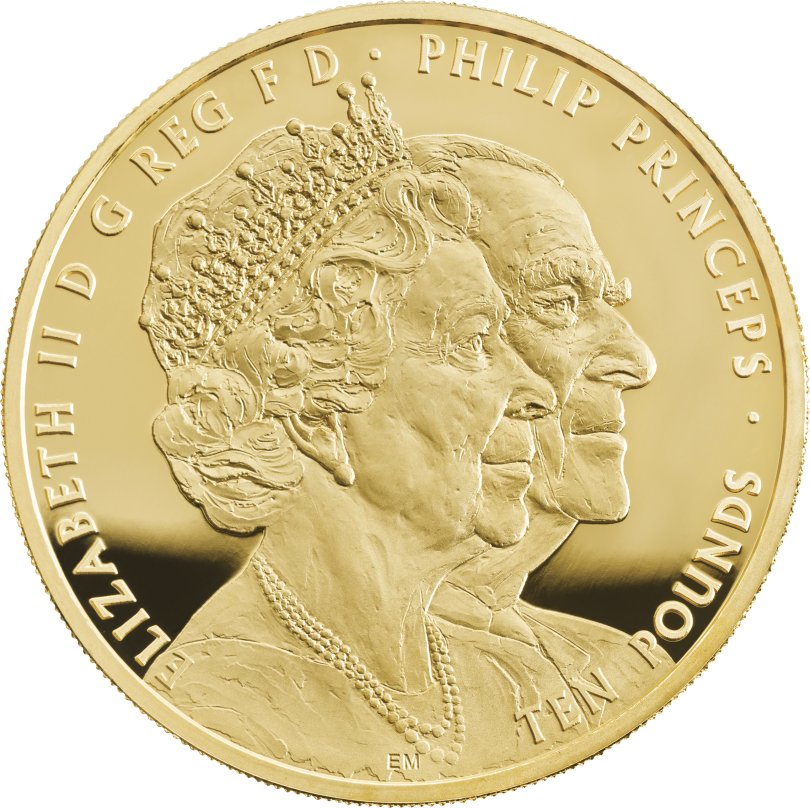 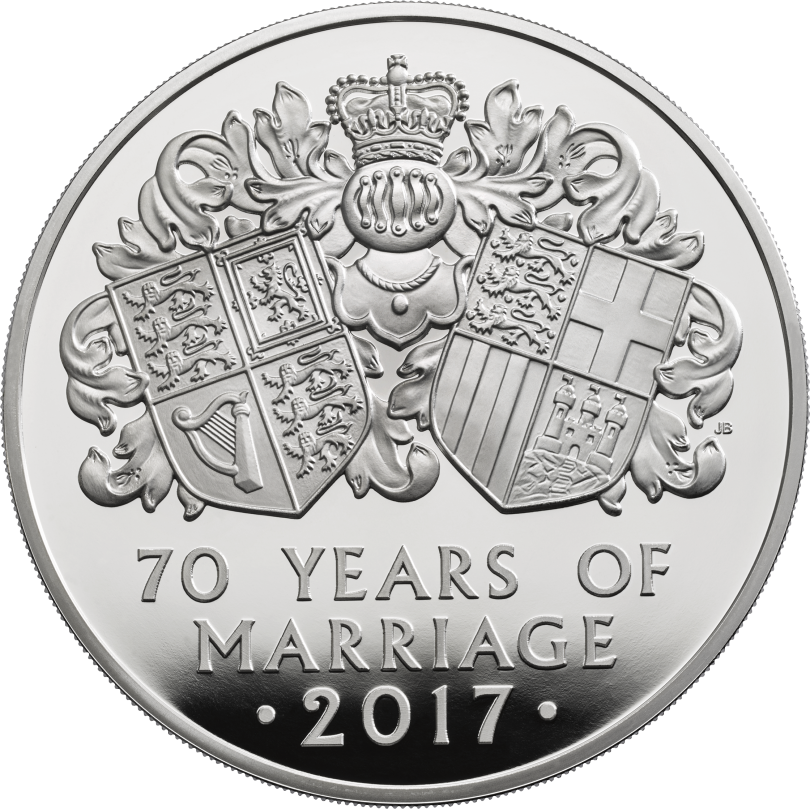 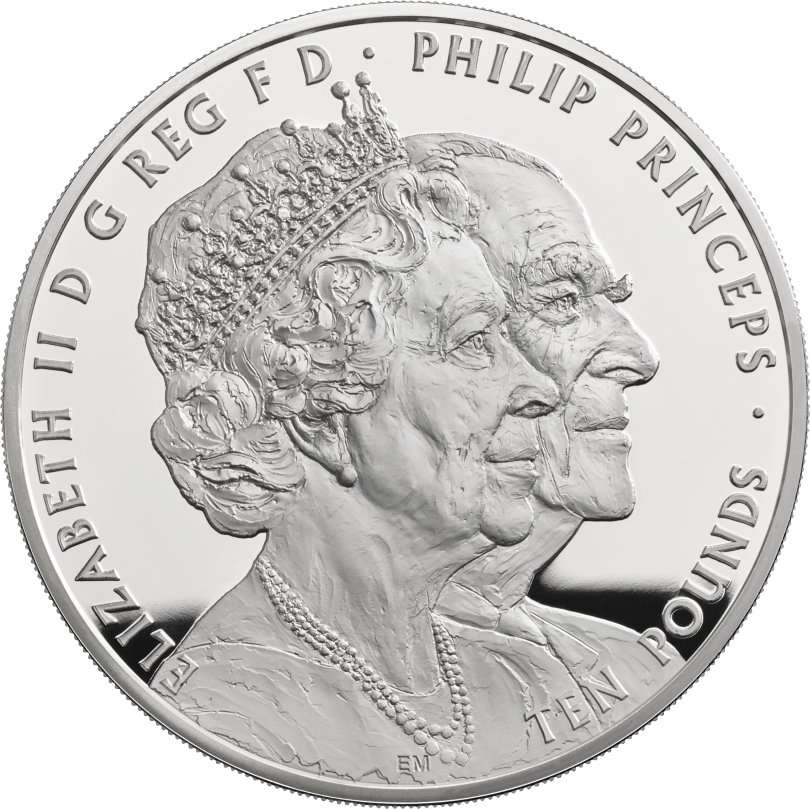 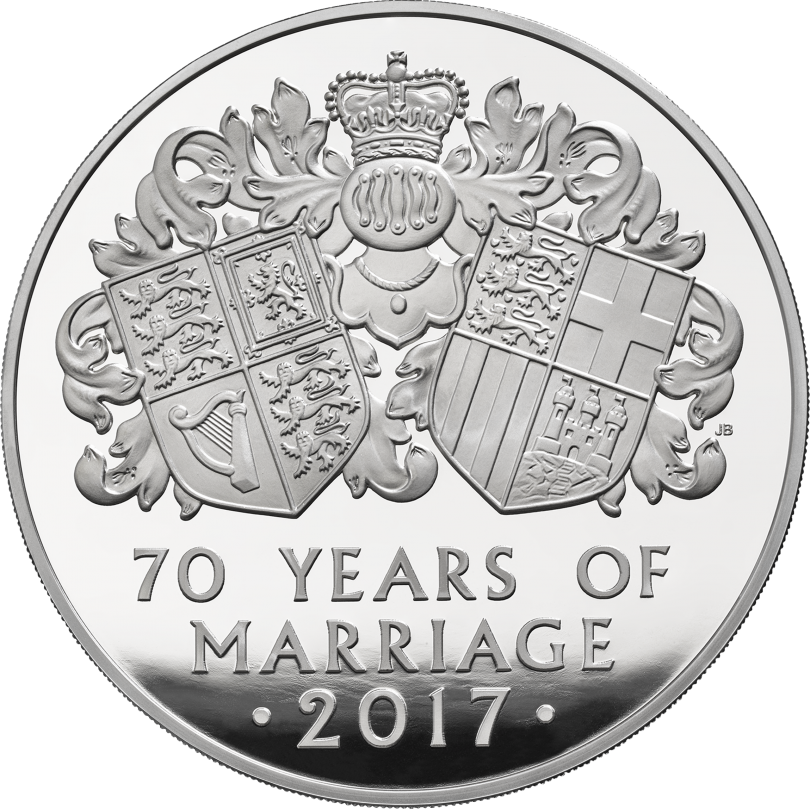 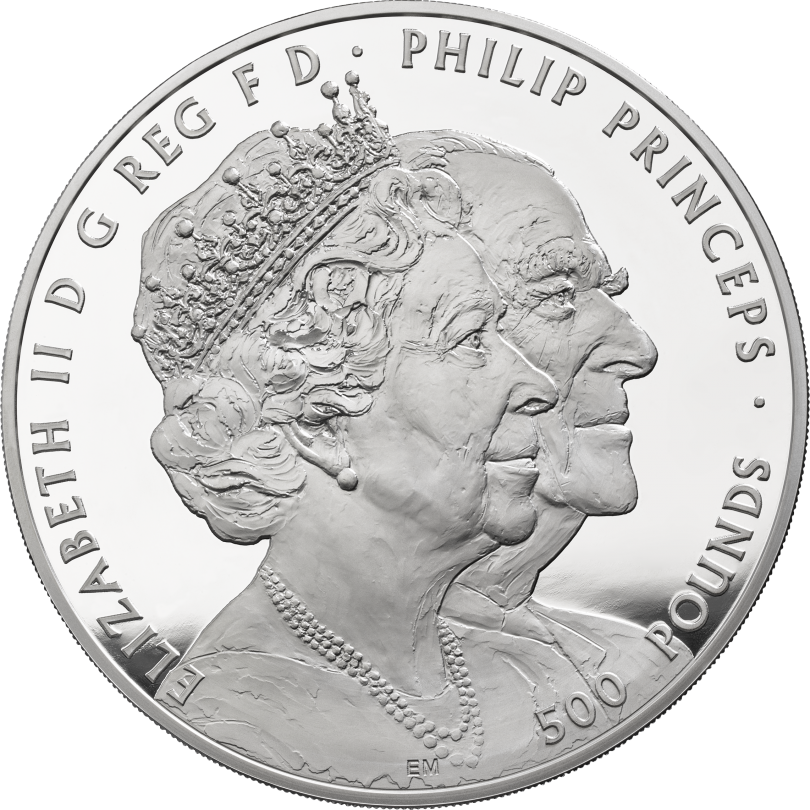 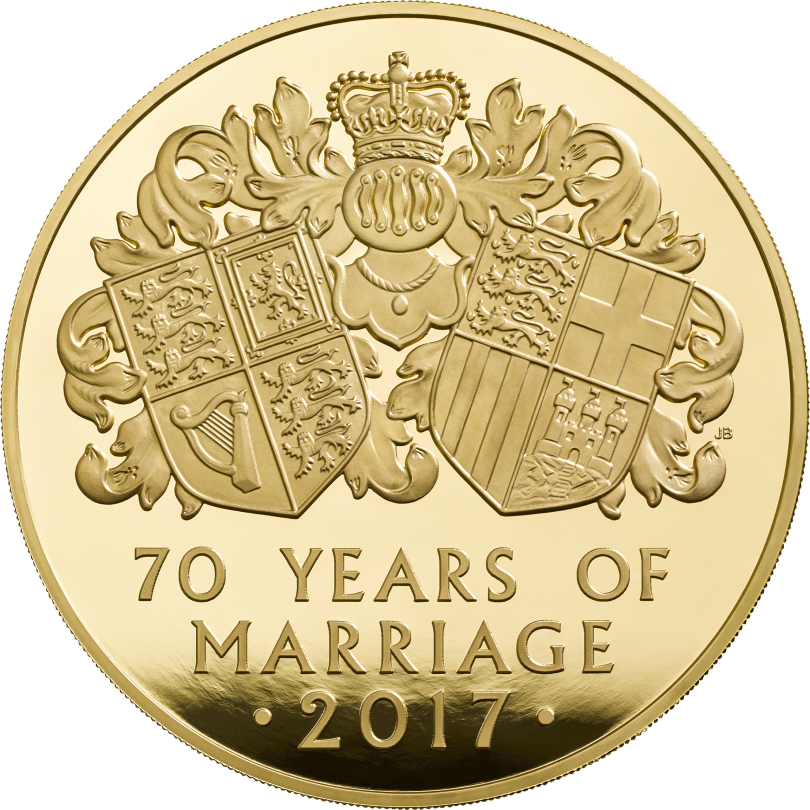 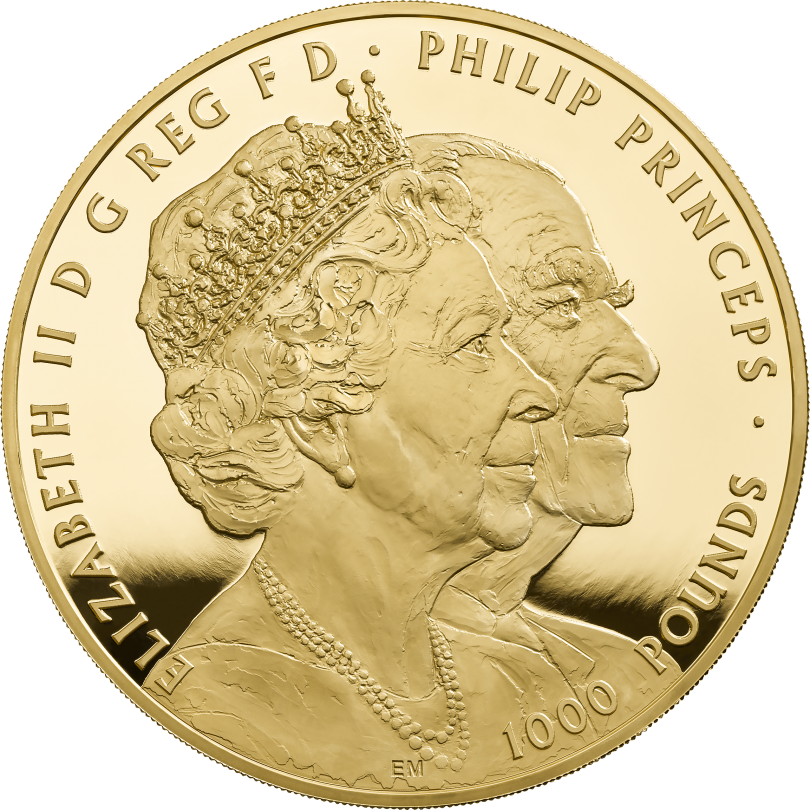 Queen Elizabeth II is a head of state who is breaking records almost every week – besides to her 65th throne jubilee, the British Queen also celebrates the 70th anniversary of her wedding with Prince Philip. On the occasion of the 70th anniversary with the Duke of Edinburgh, the Royal Mint issues several special coins.

Although the metal selection is at first sight misleading (Platinum is actually for the 55th wedding anniversary and gold for the 50th anniversary), the Royal Mint has decided to mint commemorative coins in those metals, among others.

The day of the royal celebration will take place on 20 November 2017. 70 years ago the couple married in Westminster Abbey in front of 2,000 guests, with 200 million people present on their TV screens. According to the legend, the young queen was supposed to have bought the material for her dress in the post-war period with saved rationing marks, and she should have put on her own make-up for the big day.

Two versions of commemorative coins are sold for this special anniversary. The experienced coin artist John Bergdahl has designed a double coat that reflects the heraldic lineage of both families at the time of their union, and a portrait on horseback which represents the mutual passion of the royal couple for riding.

The reverse, designed by Etienne Millner, shows a combined portrait, which above all depicts the compulsive feeling which Prince Philip has shown in the support of the queen in his role as royal consort.