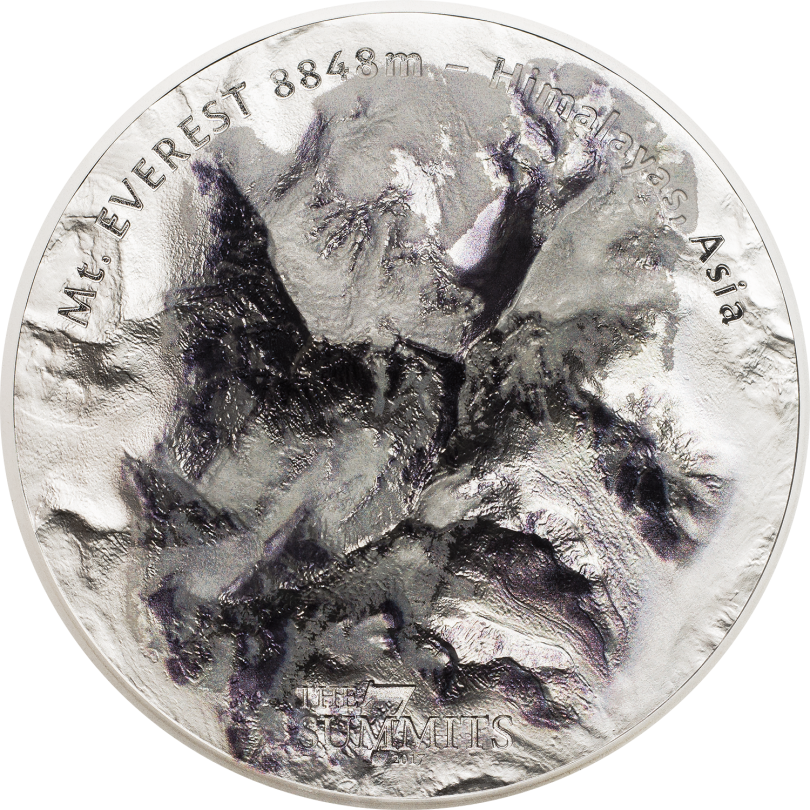 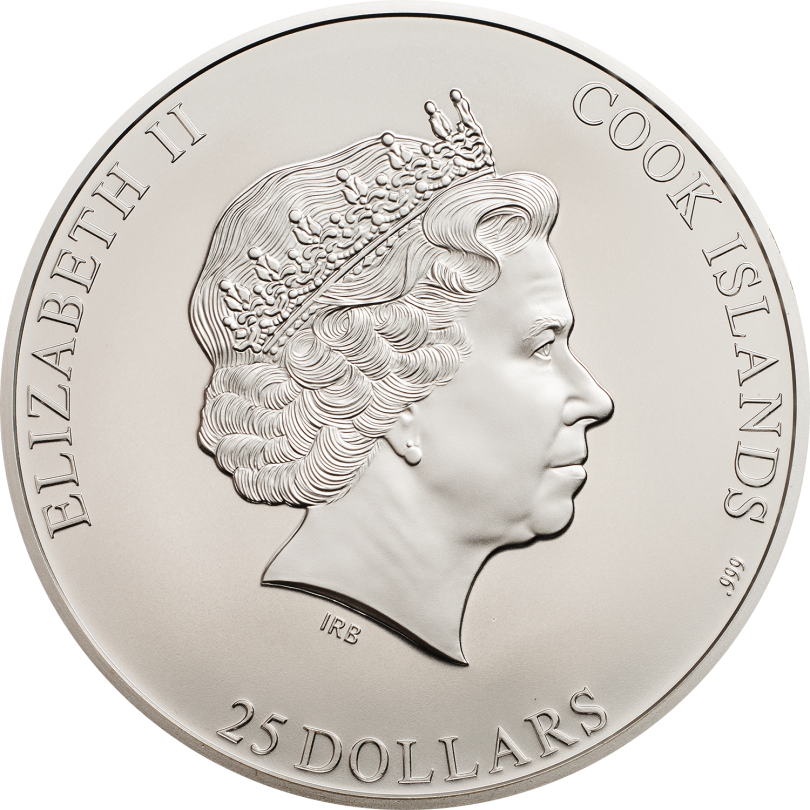 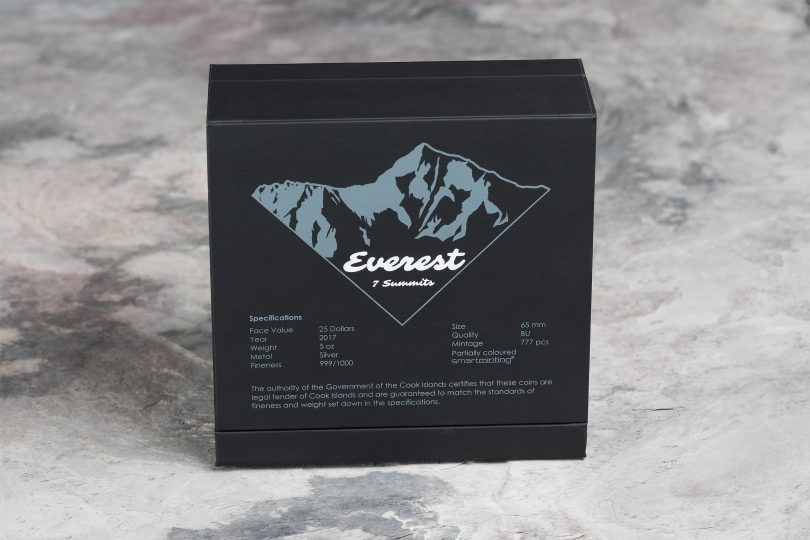 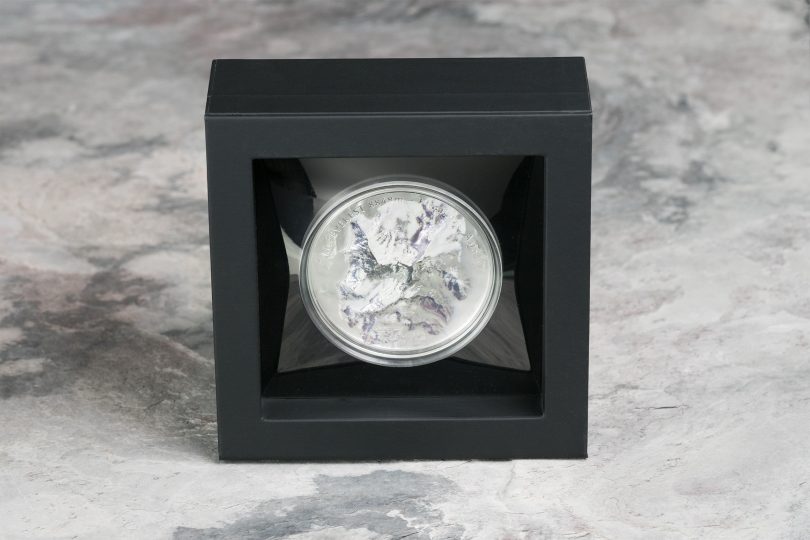 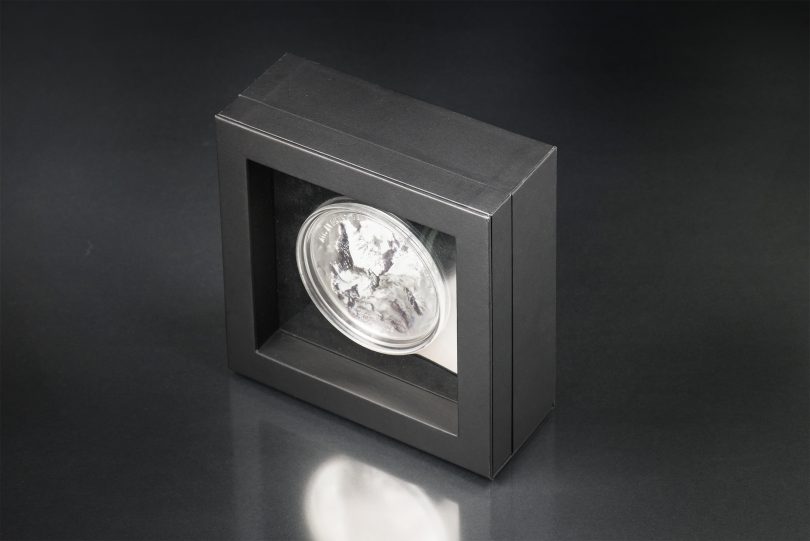 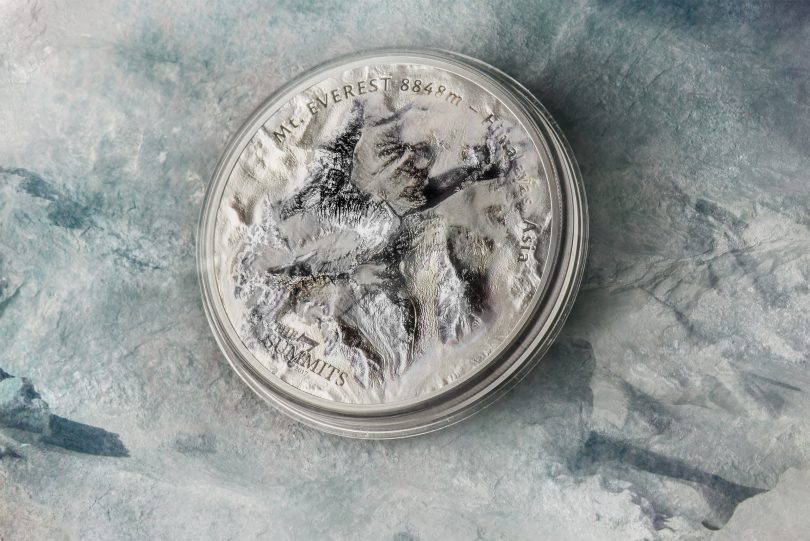 In the year 2016, the “Coin Invest Trust” from Liechtenstein surprised the coin collecting community with an innovative coin series – with the help of five ounces of fine silver, they brought a detailed representation of the denali mountains onto a coin. Now the coin makers from Europe, who publish their products under the flag of different countries of the world, are expanding the series – and the result is astonishing: Mount Everest, the world’s highest and best known summit, is depicted in a highly detailed and three-dimensional topographic relief. A light color layer was applied to this surface in order to show the slopes and valleys more clearly.

The so-called “SmartMinting” technology is the basis for the special look of the new coin, which is the official payment method on the Cook Islands. This should allow clearer contours than a conventional minting. The coloring creates an interesting shadow play. Mount Everest is also known as “Sagarmāthā” and the highest mountain on earth. It is located in the Mahalangur section of the Himalayas. On the summit is the border between China and Nepal. “Coin Invest Trust” also paid particular attention to the packaging: the coin is sold in a special frame and is therefore also suitable as a viewer on the desk. The circulation is only 777 pieces and the selling price is usually between 350 and 400 EUR.